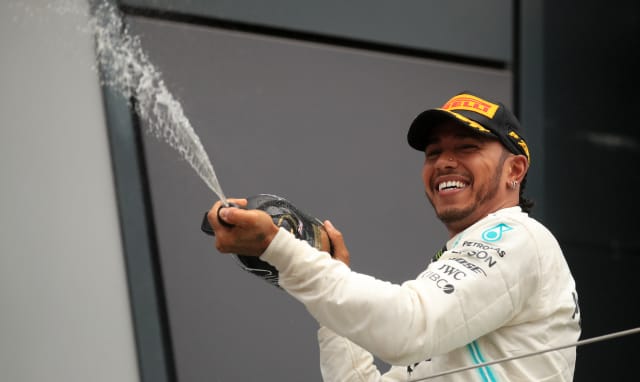 Lewis Hamilton acknowledged the responsibility of the world’s top sports stars to push for greater diversity after being declared joint-winner of the Laureus World Sportsman of the Year Award in Berlin.

Six-time Formula One world champion Hamilton shared the award with Lionel Messi after the pair received an equal number of votes from the sports greats who make up the members of the Laureus Academy.

Hamilton said: “Our sport has very little to no diversity – it’s an issue we’re continually facing.

“It is all our responsibility to use our platforms for that: really pushing for gender equality, inclusivity, really making sure we are engaging and representing where the world is today.”