Clijsters’ return to tennis ends in straight-sets defeat to Muguruza 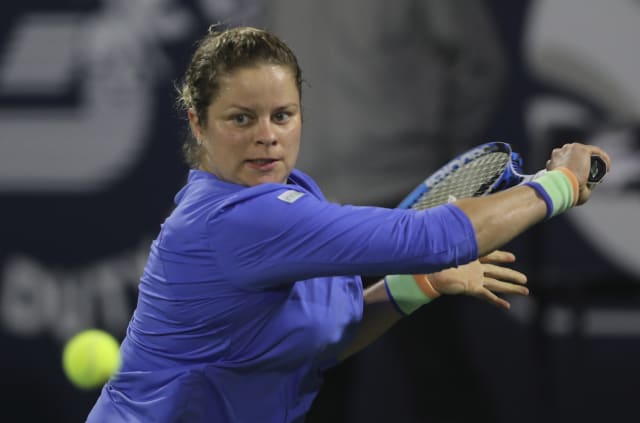 Drawn against the ninth seed and this year’s Australian Open runner-up on her return, Clijsters battled well after an understandably slow start but was beaten 6-2 7-6 (6) in an hour and 37 minutes.

Clijsters served five double faults as she lost a 32-minute first set and when she went a break down in the second, it looked like being a short-lived first outing on her latest comeback.

She levelled at 4-4 and saved two break points in the next game to eventually set up a tie-break, but the Spaniard had too much in the tank and took it 8-6 to advance to a last-16 clash with either Veronika Kudermetova or Dayana Yastremska.