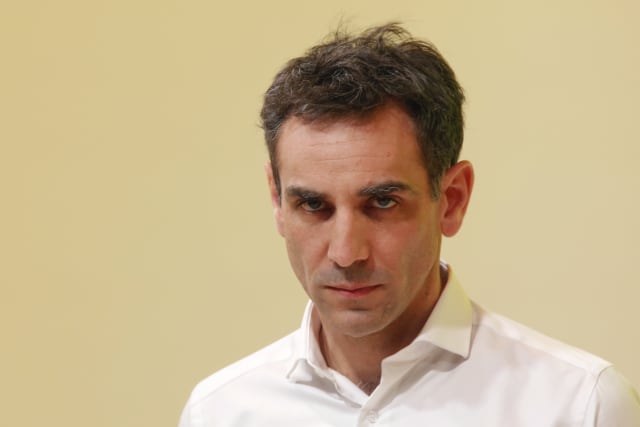 Team principal Cyril Abiteboul says Renault must regain their confidence in order to bounce back from last year’s disappointing Formula One campaign.

Despite boasting the signing of Daniel Ricciardo from Red Bull, the French manufacturer under-performed in 2019, finishing only fifth in the constructors’ championship.

Australian Ricciardo appeared alongside new team-mate Esteban Ocon, back in the F1 fold after a year on the sidelines, at the team’s pre-season kick-off in Paris on Wednesday.

“Taking back fourth position in the constructors’ championship remains the objective over a season that will be more hotly-contested than ever,” said Abiteboul, whose own position is under scrutiny.

“For the coming season, we must respect the three priorities identified during the off-season: reliability from the get-go; ensure a high level of development very early in the season and have a good conversion rate on track.

“However, we also need to regain confidence and reinforce team spirit to get the best from everyone and to maximise our chances each race weekend during this unprecedented long and challenging season.”

Renault’s new machine was not on show at their pre-season launch, with Abiteboul claiming the car still needs to be put together ahead of next week’s first winter test in Barcelona.

Ricciardo, 30, will enter his second campaign for Renault, keen for better results after finishing a lowly ninth in the drivers’ standings last term.

The seven-time grand prix winner said: “I’m looking forward to blending into the team better on the back of having a full season behind us – so things are going to be easier in that sense.

“One of the most important learnings for me was that it’s not just about having the smartest guy in the Formula One paddock – you need every individual across the team getting the most out of themselves.

“With the people I work closest with it’s about trying to find a way they work best, trying to help them be their best selves, and then also figuring out where I can perform the best on the day. I’ve enjoyed this experience so far and building something with Renault.”

British team McLaren will continue the sport’s launch week when they unveil its latest challenger at their Woking headquarters on Thursday.