Gelling ‘not available for selection’ as Warrington investigate off-field matter 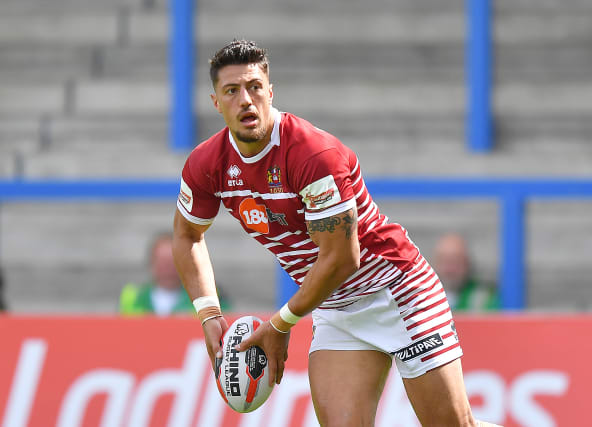 Warrington centre Anthony Gelling has been stood down by the club just two games into the season pending the outcome of an internal investigation.

The 29-year-old Cook Islands international joined the Wolves on a two-year-old deal from Widnes in the close season and has played in the first two rounds of Super League.

A statement from the club said: “Warrington Wolves can confirm that centre Anthony Gelling will not be available for selection pending a club investigation into conduct away from the club.”

Gelling, who was in the Wigan team that beat Warrington in the 2016 Grand Final, will be missing when Steve Price’s men visit Wakefield on Sunday.

The club say the player is fully supportive of the investigation.

The statement added: “The club and player will be making no further comment at this time.”