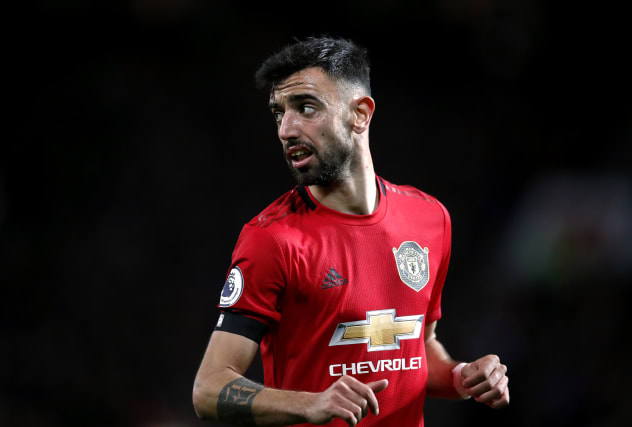 English clubs spent 69 per cent more on international transfers in the January 2020 window than the corresponding period the previous year.

That was despite the number of such deals falling from 156 to 143, an analysis of last month’s transfer activity by world governing body FIFA has found.

The biggest incoming deal in England was Manchester United’s signing of Portuguese midfielder Bruno Fernandes from Sporting, for a fee which could reportedly rise to £68m.

Tottenham reportedly spent over £50m combined to bring in Giovani Lo Celso from Real Betis and Steven Bergwijn from PSV Eindhoven respectively, while Belgian side Genk were reported to have made a total of £32m from the sale of Mbwana Samatta to Aston Villa and Sander Berge to Sheffield United.

Clubs in Europe’s ‘big five’ associations – England, France, Germany, Italy and Spain – accounted for almost three quarters (71.8 per cent) of all spending during the January transfer window, the analysis found.

FIFA’s analysis found that a registration period was open at some point in January in 170 of its 211 member associations, which it said was a new record.