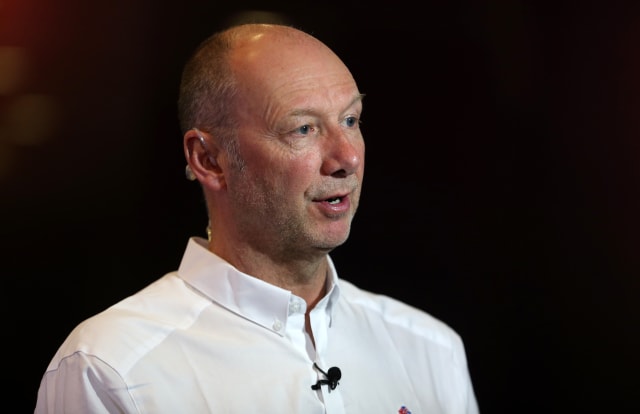 Hay’s warning comes in the wake of analysis last month by the data company Gracenote which predicted Great Britain could win 25 fewer medals than in Rio 2016.

And it appears to contradict the claims of now-departed UK Sport performance director Chelsea Warr, who said in December that she was “quietly confident” of eclipsing the 67 medals that propelled Team GB into second place in the final medals table in Brazil.

Hay told the PA news agency: “Clearly (based on Gracenote) we would be taking a step back from where we were in Rio.

“Was it sustainable to keep going in second place when we’re going to south-east Asia, where a number of our medal competitors like China, South Korea and Japan will be very strong?

“What we would say is we got a number of fourth to eighth places in milestone events last year and we have to believe that we can be competitive and hopefully surprise a few people with where we finish up.”

But despite Warr’s comments, there is a general acceptance that targeting an increased medal haul is unrealistic, and that expectations must be tempered accordingly.

Cycling, rowing and gymnastics, which yielded a total of 24 medals for Team GB in Rio, are expected to experience significant short-falls four years on.

And the introduction of four new sports – in which Britain’s only significant hope is the sport climber Shauna Coxsey, who was confirmed in the team this week – will greatly improve the host nation’s chances of moving up the medals table.

Privately, UK Sport chiefs have been keen to place Warr’s comments within the context of their “medals and more” narrative, which seeks to shift the focus away from medal-winning statistics towards broader measures of success.

Meanwhile, Hay said Team GB’s preparations for the Games would continue largely unchanged for the time being, despite the ongoing threat of coronavirus.

Last week’s basketball qualifiers were switched from China to Serbia due to the outbreak, while a prospective GB diving training camp has also been moved.

Hay added: “We had a similar process with the zika virus going in to 2016 and all we can do at this moment is hypothetical.

“We have to take the best advice available from organisations like the World Health Organisation and we are speaking to our sports on a weekly basis and giving them updates.

“Ultimately the athletes’ health and safety is the paramount focus for us and we don’t want to do anything to jeopardise that.”