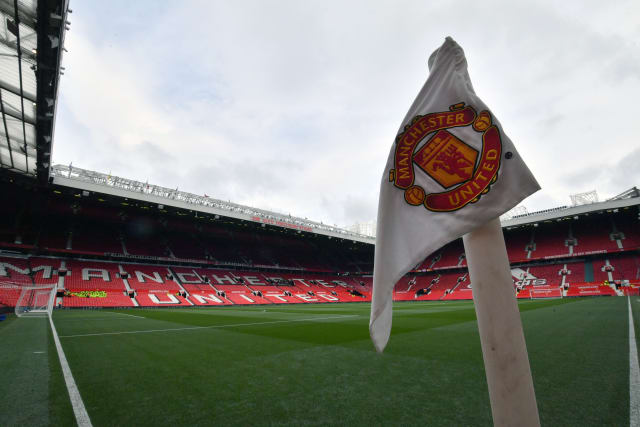 Manchester United have formalised their intention to bring safe standing to Old Trafford.

All-seater stadiums have been mandatory in the top two tiers of English football since 1994-95, following recommendations on stadium safety made in the Taylor Report in the wake of the 1989 Hillsborough disaster.

But there has been a renewed push in recent years for safe standing to be brought into the top levels of English football, with Tottenham and Wolves recently installing rail seating at their grounds.

United have long been in favour of the idea of safe standing in principle and have discussed the matter with the two Premier League clubs to understand the process of implementation and ongoing management.

The club recently conducted a feasibility study following changes to the Sports Grounds Safety Authority (SGSA) Green Guide and are now looking to bring rail seating to Old Trafford, potentially before the end of the season if the relevant approvals are given.

Minutes from the United fans’ forum on January 31 read: “A formal proposal was made to the local Safety Advisory Group in December 2019 to request a trial in a small section of the stadium (up to 1,500 seats in the North East Quadrant).

“Our belief is that the introduction of rail seating will enhance spectator safety in areas of the stadium where – as with other clubs – we have seen examples of persistent standing.

“The SAG committee is reviewing the request. This is not an automatic approval process. We will discuss the proposal in detail with the relevant authorities and will work through their compliance and review processes.”

Last week, the interim report from the SGSA found that seated areas incorporating barriers had a “positive impact” on spectator safety and “mitigated the risk of crowd collapse”.

Sports minister Nigel Adams said of the report: “Over a million people watch live football at a ground every week, and having spoken to fans across the country, I know that safe standing is an issue many feel passionately about.

“As we made clear in our election manifesto, we will work with fans and clubs towards introducing safe standing at football grounds.

“However it is imperative that football remains as safe as it has become over the past 25 years. Robust evidence that this change will provide equivalent or improved safety for supporters will be absolutely paramount to this process.”

Jon Darch, operator of the Safe Standing Roadshow, welcomes United’s decision to apply for rail seating as attention turns to Adams in the wake of the SGSA interim report.

“As this news comes just days after the government’s own stadium safety experts reported to the sports minister, Nigel Adams, that such seating has “a positive impact on spectator safety”, I hope that United’s local safety advisors will not delay in giving them the go-ahead,” he told the PA news agency.

“Why, after all, would they want to hold back a club that wants to make its fans safer?

“At national level, I hope too that this encourages Nigel Adams to press ahead with the Conservatives’ election pledge to introduce safe standing.

“It’s great that clubs like Spurs, Wolves and now United are putting in rail seats, but what we now need is Nigel Adams to allow them to operate areas fitted with these seats as official standing areas.”