Community Shield set for move away from Wembley in 2021 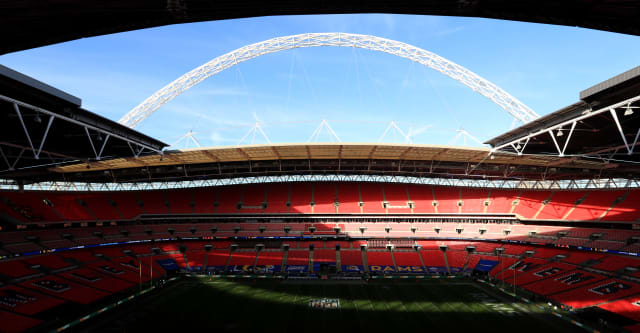 The Community Shield is set to move away from Wembley in 2021 because of the Women’s European Championship.

The PA news agency understands the Football Association is in discussions about moving the traditional opening fixture in the men’s club season away from Wembley, and possibly outside London.

The 16-team women’s tournament runs from July 7 to August 1, with Wembley hosting the final.

It is understood the Community Shield will not be moved outside England, with some countries having opted to play their equivalent match overseas.

The showpiece match, known as the Charity Shield until 2002, has traditionally been played at Wembley since 1974 except when the national stadium was being rebuilt.

The current holders are Manchester City, who beat runaway league leaders Liverpool on penalties in August 2019.