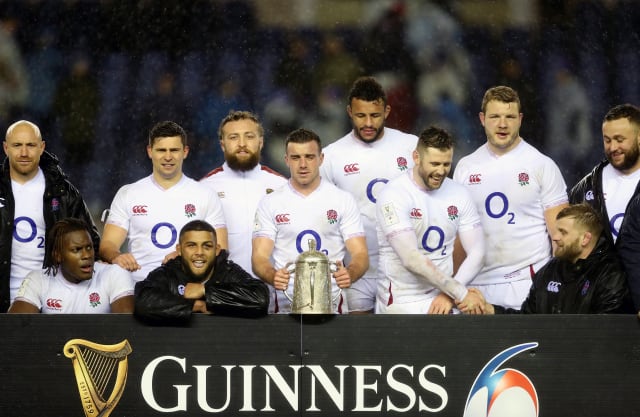 Storm Ciara impacted the sporting programme this weekend but there was still plenty of action.

But Saturday saw England get back to winning ways against Scotland and Ireland overcome Wales, with France ending the weekend top of the Six Nations standings after Sunday’s 35-22 victory over Italy.