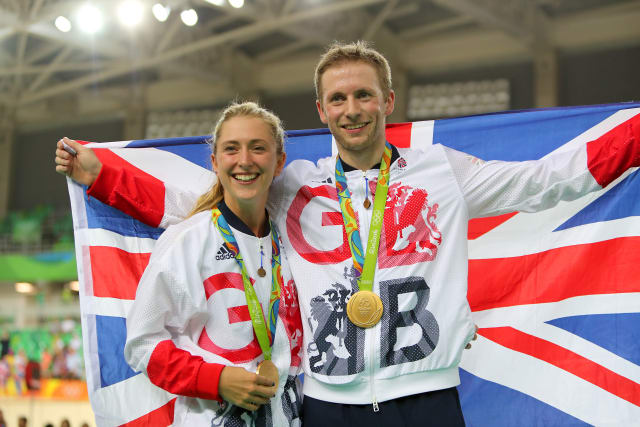 Great Britain have named six Olympic champions in their squad for the UCI Track Cycling World Championships later this month as they enter final preparations for Tokyo 2020.

Laura and Jason Kenny, who both could become Britain’s most successful Olympians later this year, are in the 20-rider squad for Berlin along with fellow gold medallists Ed Clancy, Katie Archibald, Elinor Barker and Phil Hindes.

The World Championships, which begin on February 26, represent the final chance to score qualifying points for Tokyo, and will be key in British Cycling’s final squad selection for the Games.

Performance director Stephen Park said: “The world championships in Berlin mark an important milestone on the path to the Olympic Games for the track cyclists and, as has always been our clear intention for this stage of the cycle, our focus now is on those riders who we believe have the potential to win a medal in Tokyo.

“The bar in track cycling is continuously being raised, which is great for keeping the sport healthy, but also means the fight for every medal is much tougher so Berlin will be interesting.

“It’s also a good opportunity for our riders to show the selectors what they’re capable of and to help stake their claim on a place within the Olympic squad.

“Morale within the team is high as the anticipation of an Olympic Games grows, and everyone is looking forward to competing in Berlin.”