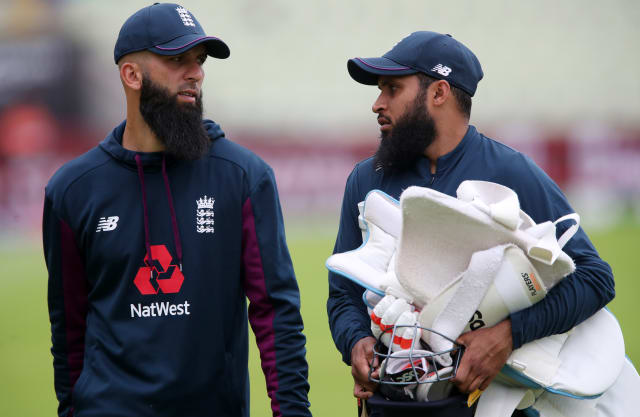 Trailing 1-0 ahead of the third and final ODI, skipper Eoin Morgan announced the return of spinners Rashid and Moeen, with the pair not featuring in the defeat at Cape Town or the Durban washout as England sought to expand their talent pool.

Mahmood featured in three Twenty20s against New Zealand before Christmas and now the leading wicket-taker in last year’s Royal London One-Day Cup will get to show what he can do on the international stage in the 50-over format.

Seam duo Sam Curran and Chris Woakes and leg-spinner Matt Parkinson dropped out of the XI as England won the toss and elected to field first in overcast conditions.

South Africa brought back paceman Lungi Ngidi at the expense of Bjorn Fortuin in the annual Pink Day, where England are joining the hosts in the initiative by wearing a limited edition pink-inspired kit.