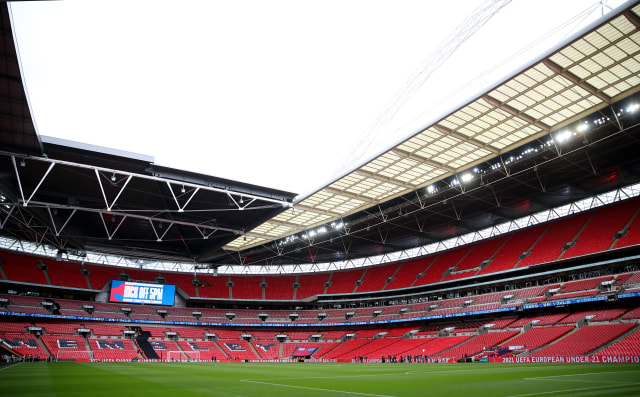 Age-appropriate limits on the amount of heading under-18s do in training are set to be introduced by the Football Association.

The PA news agency understands the guidelines, which are still to be finalised, will place some restrictions on heading in youth football in England to address health fears concerning the impact of heading balls.

The Scottish Football Association is understood to be close to issuing a total ban on heading in training for under-12s, a move which was welcomed by campaigner Dawn Astle and by the man leading the FIELD study, which has found that professional footballers are three and a half times more likely to die of neurodegenerative disease than the general population.

The FA’s head of medicine Dr Charlotte Cowie said in December last year that the governing body’s independently-chaired task force was reviewing the guidance on heading in youth football.

The intention of any changes, Cowie said, would be to “decrease overall exposure to heading without compromising technique”.

A ban on heading in children’s football has been in place in the US since 2015.

The FA and Professional Footballers’ Association jointly funded the FIELD Study, with its first findings published in October last year.

The leader of the study, Professor Willie Stewart, told the PA news agency last month that restrictions on heading should be introduced across the board, including in training in senior professional football.

“A move to reduce head impacts in youth sports is a good idea, but I would caution that that’s probably not enough,” he said.

“It’s not enough just to say ‘let’s take heading out of the game in under-12s’ I think we need to look across the entire game – amateurs, seniors, professionals – and say ‘where else can we make changes to be effective?’

“And not just in football, look across all sports and think ‘what could we do differently?’ It’s a good start, but I hope that this isn’t the end.

“We haven’t got the cast-iron evidence of direct causality (between heading and health outcomes) but what we have is more than enough evidence, adding up over the decades and right up to the FIELD study at the end of last year, which says there’s a strong association between contact sports and development of dementia.