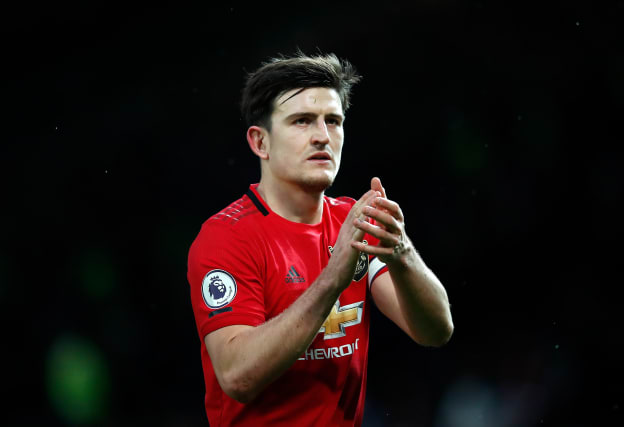 The Premier League’s summer transfer window will run until September 1 after top-flight clubs voted to bring themselves back in line with the rest of Europe.

For the previous two summers Premier League clubs have had to conclude their business before the start of the domestic season, which meant while European clubs could still recruit players from the Premier League until the end of August, no replacements could be brought in.

Liverpool chairman Tom Werner admitted that arrangement had “given an advantage” to the other European leagues and he welcomed the change, which was voted on at a Premier League shareholders’ meeting in London on Thursday.

This summer’s window, which closes at 5pm on September 1 with August 31 a Bank Holiday this year, promises to be an extremely busy one as clubs take advantage of the final opportunity to recruit on existing transfer rules, before the Brexit transition period concludes at the end of 2020.

From January 2021, new rules will be in place around the recruitment of players from the European Union, which are still to be determined by the football authorities.

It is understood title-holders Manchester City had initially been proponents of a ‘hybrid’ transfer window, whereby domestic transfers had to be done before the start of the season but the international window remained open until the end of August.

However, when it came down to a choice of retaining the status quo or extending the window for all transfers, it is understood City favoured the latter.

Manchester United did not comment on how they voted this time, but voted against the decision to bring the deadline forward in September 2017.

Tottenham did not specify how they voted either, but their manager Jose Mourinho said after the 2017 vote, while still in charge at United: “There’s a disadvantage where the market is closed for us and open for others.

“But when we close our doors, we close the market for others too.”

It had been hoped the rest of Europe’s big leagues would follow suit with the Premier League and bring their deadlines forward, but that never materialised.

Reds chairman Werner told Sky Sports News after the vote: “We felt it was in the best interests of the league to be in sync with the other leagues and extend the window until the end of August.

“I understood the reason for (bringing the deadline forward) but it put a lot of pressure on all of us to make decisions and it gave an advantage to other leagues, so it’s good to be consistent.”

Watford manager Nigel Pearson said: “The fact we come back into line with the rest of Europe makes it even.

“The downside is the irritation of having players involved in potential moves when the season starts. In terms of what is important in my current world, that doesn’t rank very highly at the moment.”

Premier League clubs were also told the results of a fan survey on VAR conducted on the league’s behalf by Ipsos Mori.

No specific figures were released, but it found that while the majority of fans favoured the introduction of VAR there were “mixed opinions” about how it had been implemented.

Changes to how VAR decisions are communicated in stadiums, introduced in December, were welcomed but it was felt more work was needed in this area.

The Premier League must abide by VAR protocols laid down by football’s law-making body the International Football Association Board, which meets in Belfast at the end of the month to discuss “possible future developments” concerning the use of technology.

It is understood the league will continue to look at areas for potential improvements for next season.

A YouGov poll published on Tuesday found that two-thirds of respondents felt VAR had made the Premier League less enjoyable. Six out of 10 respondents in the poll felt VAR was working badly, and 74 per cent said the system should be kept, but modified.

It was also decided that the 2020-21 Premier League season would begin on the weekend of August 7 to 9, less than a month after the end of Euro 2020.