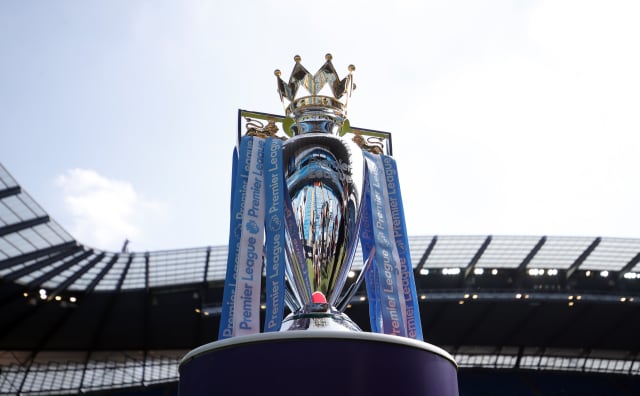 Premier League clubs have voted to move the closing date of the summer transfer window.

At Thursday’s shareholders’ meeting the clubs voted to revert to the traditional date at the end of August/early September after two seasons where the window closed on the eve of the campaign.

That means this summer’s window will close at 1700 BST on Tuesday, September 1, with August 31 being a Bank Holiday.