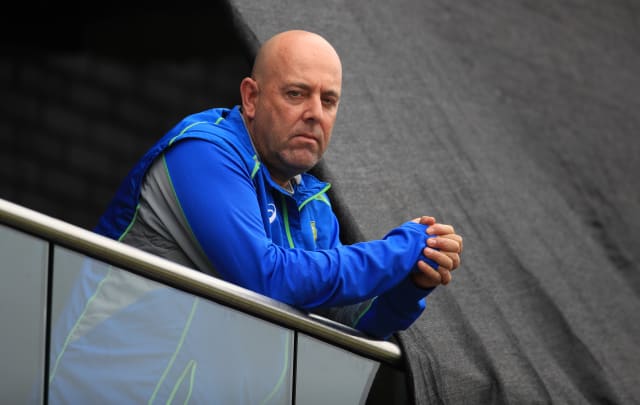 Lehmann, who was on the Gold Coast to watch son Jake captain the Cricket Australia XI against the touring England Lions, was taken to hospital in Brisbane on his 50th birthday.