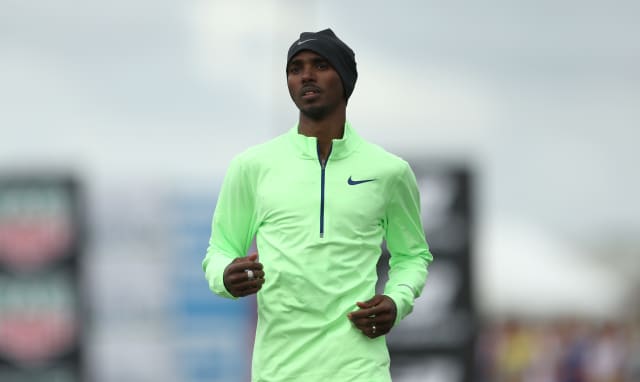 Sir Mo Farah has withdrawn from the Vitality Big Half after suffering an Achilles injury.

The four-time Olympic champion sustained the minor problem in training.

Farah has won the London event for the past two years and was due to face Ethiopia’s Kenenisa Bekele on Sunday, March 1.

He said: “I was really looking forward to racing the Vitality Big Half again.

“Everyone knows how much I love racing in London, but my priority is to be fit, healthy and competitive for the summer season and for that reason I have had to make the tough decision not to race this year.

Farah will continue his preparations for the summer in Africa having opted to quit the marathon for another Olympic track title bid.

He broke the European record to win the Chicago marathon in 2018, but could only finish fifth in London in April last year.

With world record holder Eliud Kipchoge an overwhelming favourite, a marathon victory in Tokyo was unlikely and Farah will instead look to defend his 10,000m title again.