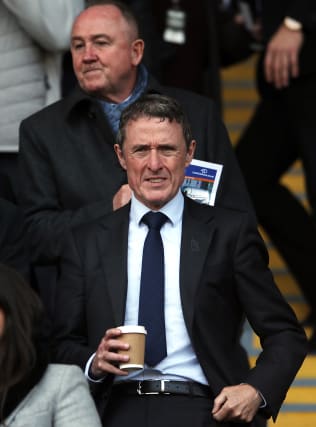 Super League clubs have voted to tighten up the rules to prevent further controversial additions to the competition following the Catalans Dragons’ signing of Israel Folau.

The issue of Folau, who was sacked by Rugby Australia for posting homophobic comments on social media but handed a 12-month contract by the French outfit, dominated the business at a routine meeting of clubs at the AJ Bell Stadium in Salford.

“With the season under way, we now feel it is important for Super League to separate what is an off-field matter from what is happening on the field.

“The Super League board accepts the legalities around the RFL’s decision to register Israel Folau and the board has voted unanimously to put in place measures that ensure the Super League has greater authority to stop controversial signings such as this in the future.

“As a sport, we have an impressive and enviable track record when it comes to equality, diversity and inclusion and we will continue our great work in those areas.”

The Rugby Football League was mindful of legal ramifications when it accepted the registration of Folau, who settled out of court a dispute with Rugby Australia in December.

Catalans Dragons chairman Bernard Guasch was conspicuous by his absence at the meeting, despite being specifically requested by the other clubs to attend, and the club were instead represented by consultant Niel Wood and football manager Alex Chan.

The issue angered most of the clubs and Hull KR chairman Neil Hudgell wrote a letter to the Catalans warning them of possible legal consequences in the event of his club losing out financially due to the presence of Folau in Super League.

The Catalan club say Guasch, who has defended his club’s decision to hand Folau a 12-month contract, was forced to attend to business in France.

Folau arrived in Perpignan from Australia at the weekend to begin training with his new team-mates ahead of Sunday’s round-two fixture at Wakefield.

The former Waratahs full-back or winger has not played any rugby since last April and it is 10 years since his last league match and, despite a chronic shortage of outside backs, coach Steve McNamara is not expected to risk playing him at Belle Vue.