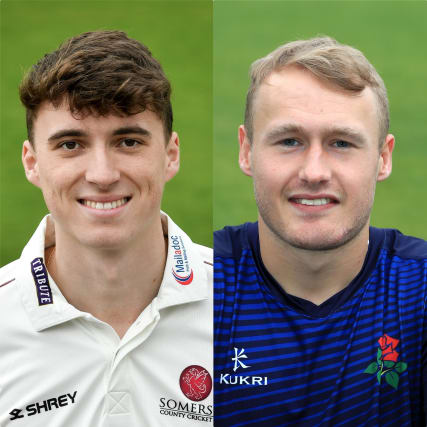 The tourists – in their first ODI since winning the World Cup last year – retained only captain Eoin Morgan, plus Jonny Bairstow, Jason Roy, Joe Root and Chris Woakes from the side which defeated New Zealand in last year’s final.

The world champions have not lost an ODI bilateral series since the start of 2017, when India edged them out. Since then, England have won 12 of their 13 series, the only blemish a 2-2 draw against the West Indies last year.

However, South Africa prevailed in the corresponding series four years ago, overturning a 2-0 deficit to win the final three ODIs.