Stuart McCall back at Bradford for third spell 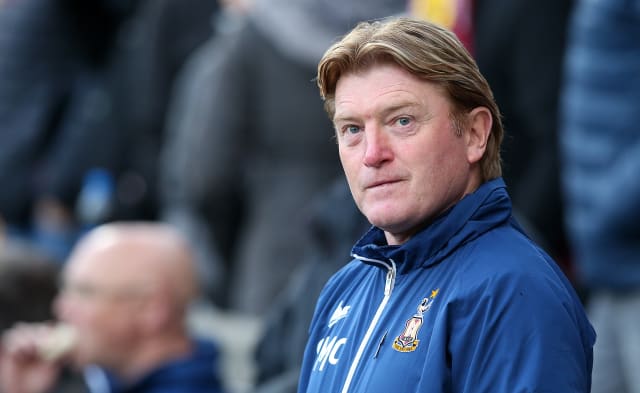 Stuart McCall has returned to Bradford for a third spell in charge following Gary Bowyer’s departure as manager, the Sky Bet League Two club have announced.

The 55-year-old former Scotland international, who had two spells as a player with the Bantams and guided them to the League One play-off final in 2017, will remain in charge at the Utilita Energy Stadium until at least the end of next season.

McCall, who will be assisted by long-term number two Kenny Black, told the club’s official website: “I am naturally delighted to be here again and am fully focused on the 15 games we have left to play.

“It is always difficult taking over from a manager who has lost his job, so I feel for Gary. But, when (interim chief executive officer) Julian (Rhodes) contacted me, I was desperate to return.

“The club is a huge one in this division and, with everything still to play for, the job is to try and get us back to where we should be.

“We are going to get our heads down, work as hard as we can and, hopefully, get the best out of what is a strong squad.”

McCall and Black will be in the dugout for the first time on Saturday as they attempt to end a run of seven games without a win when Ian Holloway’s Grimsby head for West Yorkshire.

Bradford were relegated from League One at the end of last season and currently sit eighth in the fourth tier.