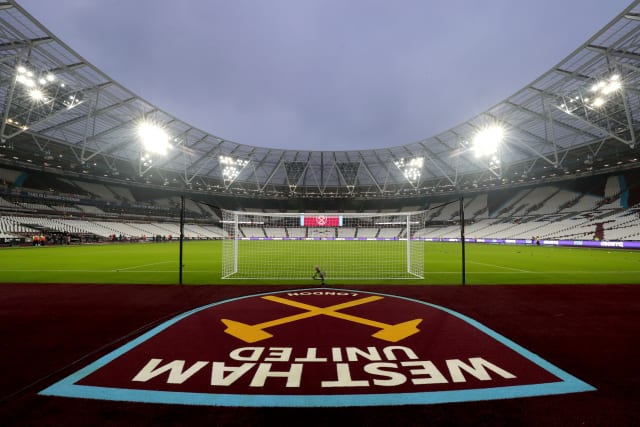 The Metropolitan Police is appealing for witnesses and footage to assist the investigation into alleged homophobic abuse at West Ham’s Premier League match against Brighton.

There were three arrests in total at the London Stadium on Saturday – two for homophobic incidents and one for assault on an away supporter.

In a statement issued on Tuesday, the Metropolitan Police confirmed homophobic chanting was “heard from a number of individuals during the match in the Sir Trevor Booking Stand” and that “it is believed to have involved home fans”.

West Ham said the club was “disgusted” to hear of the alleged discrimination and would ban for life anyone found guilty of homophobic abuse.

Anyone who is able to provide detectives with video footage has been urged to come forward.

Inspector Matt Ashmead of the Met’s public order investigation team said: “We take allegations such as these extremely seriously and will act accordingly to any information brought to our attention.

“We work in partnership with the club and the stadium safety team to identify those who commit hate crime at football and we will take robust action against them.

“With the assistance of law-abiding fans this weekend we were able to identify and arrest two individuals who were obtusely shouting homophobic abuse towards other supporters during this game.

“We welcome any further information or footage that would supply further evidence, or identify other offenders.

“Behaviour like this is completely unacceptable and perpetrators will be held accountable for their actions, so that the majority of law-abiding fans can enjoy a football game without the minority ruining their experience.

West Ham drew 3-3 against Brighton – having conceded twice during the closing stages – and currently sit 18th in the Premier League table, one point from safety.

Williams determined to kick on for Manchester United after rapid rise