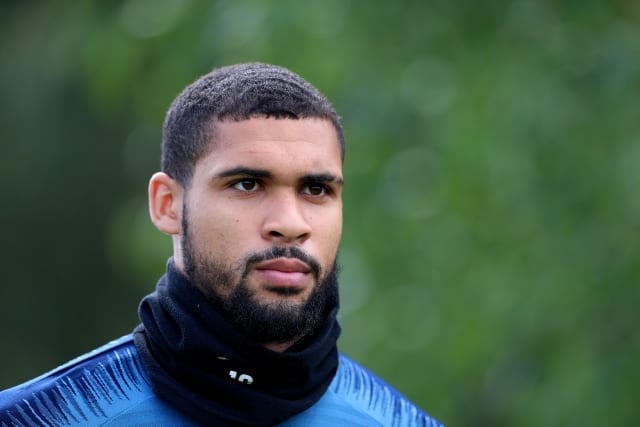 Chelsea midfielder Ruben Loftus-Cheek has made a welcome return to action from a long-term heel injury after playing an hour of a behind-closed-doors friendly.

The England international had not featured since suffering the Achilles problem in a post-season friendly in Boston last May.

Loftus-Cheek recently rejoined training with the first-team and has now taken another step in his recovery when featuring in the 2-0 friendly defeat to Brentford B on Tuesday morning.

Chelsea said on the club website: “As part of his rehabilitation he played an hour at Cobham for our development squad this morning. He will continue to build up his fitness in the coming weeks.”

Although the 24-year-old is unlikely to be rushed back into club action, should all go well in his recovery, Loftus-Cheek could play himself into contention for the England squad again when Gareth Southgate’s men prepare for Euro 2020 this summer.

Antonio Rudiger scored both goals as Chelsea drew 2-2 against Leicester, which left them fourth in the Premier League, four points ahead of Tottenham.

Chelsea are now not back in action again until they host Manchester United on February 17 – and also have both the resumption of their Champions League campaign against Bayern Munich as well as an FA Cup fifth-round tie ahead.

Williams determined to kick on for Manchester United after rapid rise