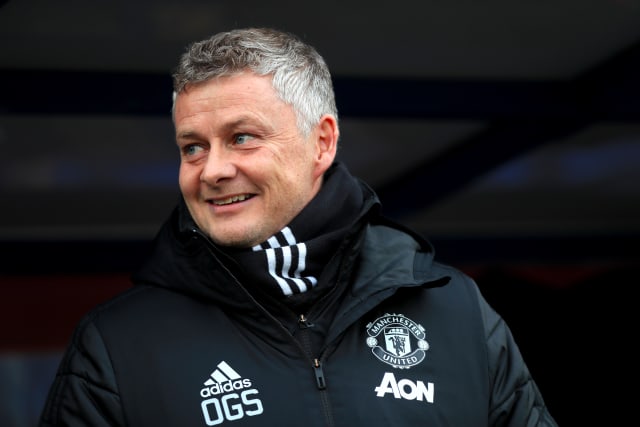 The overall amount spent by Premier League clubs on transfers in the 2019-20 season was the second-highest on record, recently released figures show.

That is largely down to a summer window which saw Manchester United make Harry Maguire the world’s most expensive defender at £80m and Arsenal spend £72m on Nicolas Pepe – moves that contributed to a total spend of £1.41bn.

Premier League clubs spent a total of £230m in the January transfer window, which closed at 11pm on Friday.

The figure surpassed last year’s total of £180m and was the second-highest gross spending total for the winter window.

The January spending figure showed a reluctance from top-flight clubs to buy players midway through the season unless they have a very good chance of helping them achieve their ambitions,  according to Tim Bridge, a director with Deloitte’s sports business group.

He told the PA news agency: “We’ve seen a bit of a trend in terms of January spend.

“There have been a couple of years that are anomalies but I think, in general, clubs are wary of spending big in the January transfer window unless they are certain that the quality of the player that they’re getting is the highest possible.

“If you look back two years now and you look at the signings of Aymeric Laporte and Virgil Van Dijk – both in January and both by clubs who are up at the top of the Premier League, they were what people would perceive as really strong purchases.

“And so I think clubs generally are very careful about what they do in January, making sure that it serves a real purpose – and that purpose is either to achieve a step up to the next level, to solidify their position or to secure their position.”

He added: “Given that the overall trend in football at the moment is for revenues to increase, you naturally see that the spending on transfers is kind of levelling off really at around about a third of revenue generally.

“We expect that as revenue increases, transfer spend will kind of go with it at that similar rate.

“The numbers are really headline-grabbing. Two years ago we had £1.9bn of spending across the year, this year we’re at £1.6bn.

“However, in context, as a proportion of the revenue that the clubs are generating, it’s roughly a third and it’s been at a similar level throughout the last 15 or 16 years, since we had the introduction of the transfer window. We probably expect it to stay at that proportional level.”