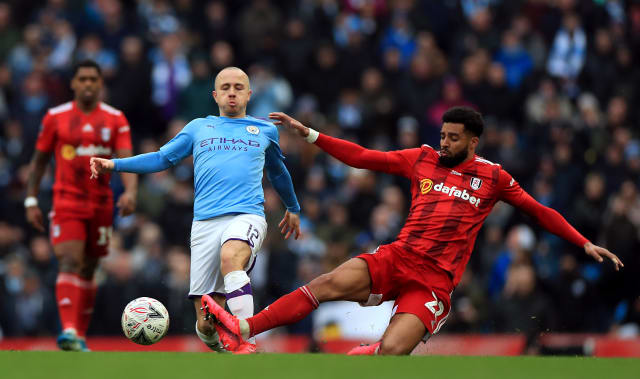 Manchester City defender Angelino has joined RB Leipzig on loan for the rest of the season, the Premier League side have announced.

Angelino has featured 12 times for City this season after rejoining the club from PSV Eindhoven in the summer.

The 23-year-old played the full 90 minutes on his last appearance, the 4-0 FA Cup victory at home to Fulham on January 26.

The PA news agency understands Bundesliga leaders Leipzig have the option to buy Angelino for 30 million euros (£25.2 million) in the summer.