Brownhill could be perfect fit for Burnley – Dyche 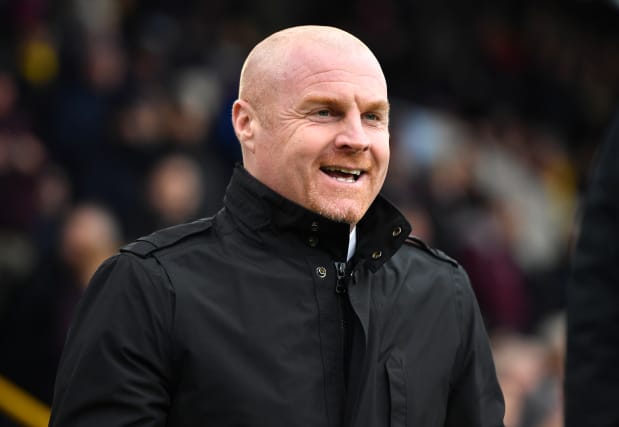 The Warrington-born midfielder is available for Sunday’s home Premier League game against Arsenal and “will be around the squad”, Dyche told a press conference.

“I think he’s a good character, from what we’ve learned,” Dyche said. “He’s got a background where he’s had to work hard to get to where he’s got to and to get here.

“I like that idea and that thinking. Equally, we have done pretty well with players who come in and develop into the Premier League.”

Dyche, who also sanctioned striker Nahki Wells’ move in the opposite direction for an undisclosed fee, will give Brownhill time to adjust to the top flight.

“There’s no pressure on him to be the real deal straight away,” Dyche said. “We want him to learn and enjoy what he does here and, equally, it fits the model of the club.

“It fitted with a player we could trade and that fitted as well and that has to be factored in.”

Bermuda international Wells, who had been on loan at QPR since summer 2018, has signed a three-and-a-half-year deal at Ashton Gate.

Dyche said he did not expect any more new incomings or outgoings before the transfer window closes at 11pm on Friday.

They go into Sunday’s encounter at Turf Moor level on points with Arsenal and three places below them in the table.

Defender Phil Bardsley is available again after a back problem, but midfielder Johann Berg Gudmundsson will play no part as he continues his recovery from a hamstring injury.