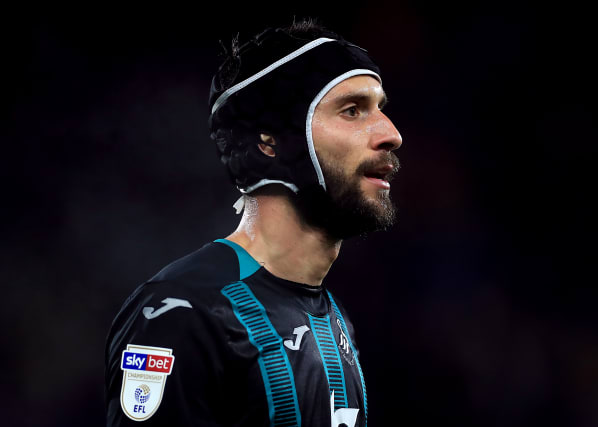 Baston, who cost Swansea £15.5million from Atletico Madrid, has scored six goals this season but his last came at the end of September.

Villa’s sporting director Suso knows Baston well from their time at Atletico and will be hoping the 27-year-old can provide the goals to help keep the club in the Premier League.

Baston’s contract at the Liberty Stadium was due to expire in the summer.

He is understood to have travelled with the rest of Swansea’s squad ahead of Saturday’s Championship game with Preston, but is now on his way to Villa.