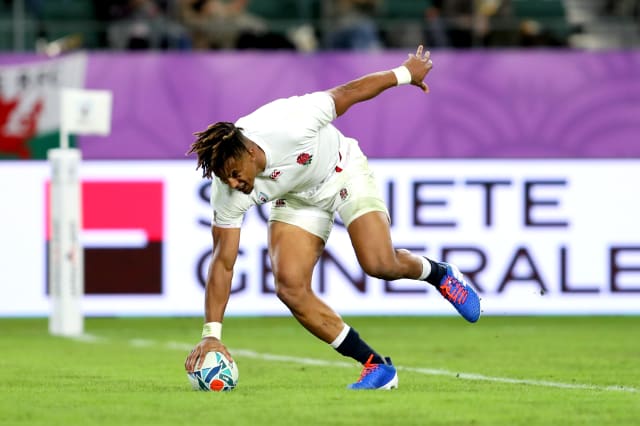 England have suffered a blow ahead of their Guinness Six Nations clash with France after Anthony Watson was ruled out with a calf problem.

Watson would have started Sunday’s showdown in Paris on the wing or at full-back but will miss the opener because of the injury sustained before joining up with the squad for their Portugal training camp.

The setback means either Ollie Thorley or George Furbank will make their debut as a starter with the other either on the bench or being dropped from the matchday 23 altogether.