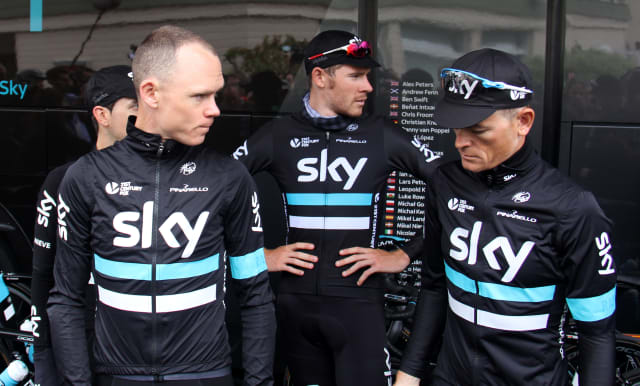 The 38-year-old Belarusian had been part of Team INEOS – previously named Team Sky – since 2013 and has made the decision following medical advice regarding a cardiac issue.

Kiryienka said: “It’s a really sad day for me, but it’s the right decision based on the advice I’ve been given by the medical team.

“I’ve had a wonderful career and enjoyed every minute racing with this team.

“It’s been an incredible journey and I am so grateful for all the support I’ve received throughout my whole career.”

Team INEOS principal Sir Dave Brailsford added: “It is disappointing for Kiry and for us as a team. He is a true one-off and one of the greatest team riders of his generation.”