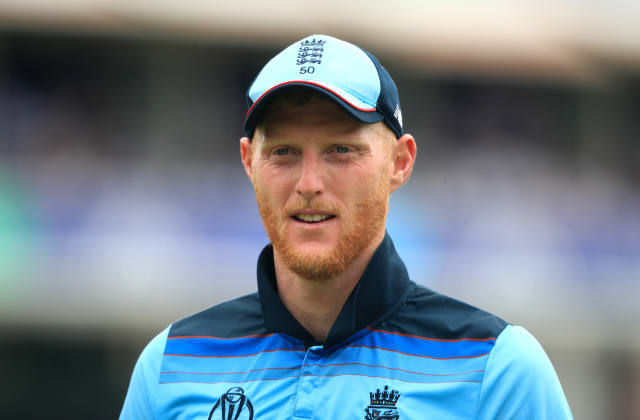 The former rugby league player was taken in with a serious illness two days before Christmas and was described as being in a critical condition before being stabilised.

Despite obvious concern for his father’s condition, Stokes was named player of the series in England’s 3-1 Test series win over South Africa.

“37 days in hospital 3 surgery’s and he’s finally on his way home. You are strong and you are stubborn which is why you are still with us,” Stokes wrote on Instagram.

Stokes amassed 318 runs at an average of 45.42, took 10 wickets at 22 apiece and pouched 12 catches during the recently-completed series against the Proteas.