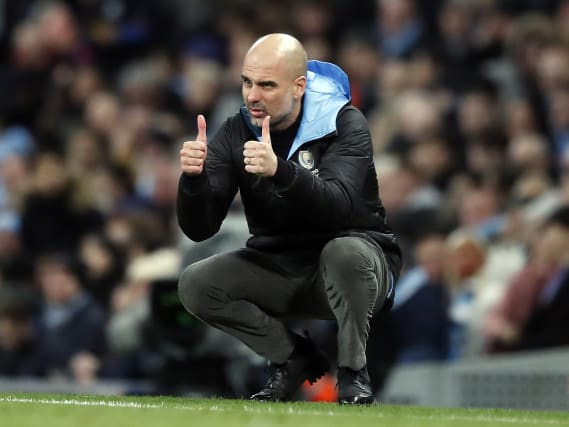 Manchester City were beaten on the night but held on for a 3-2 aggregate win over rivals Manchester United in their Carabao Cup semi-final.

Nemanja Matic scored the only goal of the second leg at the Etihad Stadium but was later sent off as City, the better team throughout the tie, prevailed overall.

That holders City did not add to the 3-1 lead they established in the first leg at Old Trafford was remarkable as they spurned numerous gilt-edged chances.

But David De Gea produced several outstanding saves to keep United in the tie and Matic gave them hope with a sweet strike 10 minutes before the break.

It was ultimately not enough but Ole Gunnar Solskjaer’s side did restore some pride after their humbling in the first leg.