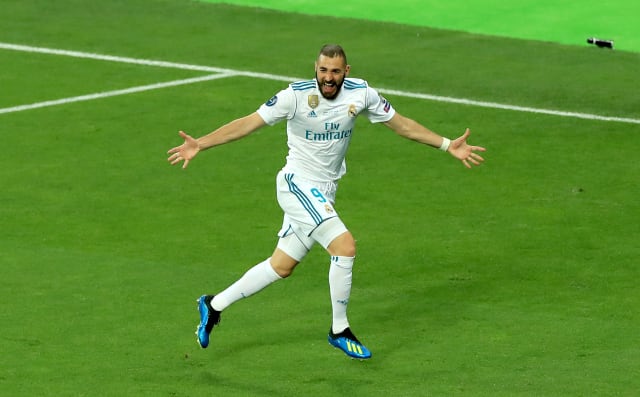 Forward Lucas Vazquez doubled Madrid’s lead just after the half-hour, before Vinicius Junior and Benzema sealed a straightforward victory on the road.

Benzema bagged his first strike since December 15 in completing Madrid’s dominant victory, slotting his 17th goal of the campaign.

Left-back Marcelo toasted his 500th Real Madrid appearance as his side eased into the last eight.

Six-time winners Zaragoza lifted the Copa del Rey as recently as 2006, but have dropped down into Spain’s Segunda Division.

And the hosts were unable to put any pressure on 19-time cup champions Madrid, who needed precious little time to take the lead.

Madrid stepped into stride without delay, Varane drilling into the roof of the net from close range.

Toni Kroos laid on the opener with a ball into the middle following a corner, and the early lead allowed Madrid to boss tempo and territory.

Madrid stayed in control throughout the opening half, and just past the half-hour they doubled their advantage.

Vazquez found the top-right corner with neat shot, as Real made good on dogged pressing.

Kroos again produced the assist as the Germany midfielder turned in a pivotal performance.

A comfortable night was rendered even more routine when Vinicius slotted the third.

The Brazilian latched onto James Rodriguez’s through ball before tucking home.

Just six minutes after joining the fray, Benzema added a fourth, with Dani Carvajal teeing up the replacement striker.