Who will play at full-back for England in Sunday’s Six Nations opener in France? 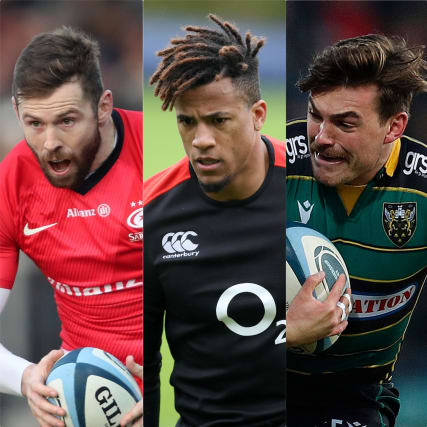 Eddie Jones names his team to face France in Sunday’s Guinness Six Nations opener in Paris with a question mark hovering over the identity of the full-back.

England’s incumbent since June 2018 has been backed unequivocally by Jones but persistent concerns over his suitability for the role could see him move to the left wing. Made basic errors in the World Cup final and Jones may decide the experiment has failed. A natural outside centre but will not see game time there for England due to more established alternatives.

If Jones does reposition Daly, then Watson is his most likely successor in the number 15 jersey. Appeared to be Jones’ preferred choice until Achilles surgery stalled his international career and gave Daly his chance. More at home at full-back than Daly and impressed at the World Cup, but has only played there four times for England.

It would take a leap of faith for Jones to plunge the third option in his Six Nations squad into the cauldron of a Championship opener in Paris. Furbank is the Premiership’s form full-back with his speed, balance and attacking intelligence key to Saints’ blistering start the season, but the Stade of France is unlikely stage for his Test baptism.