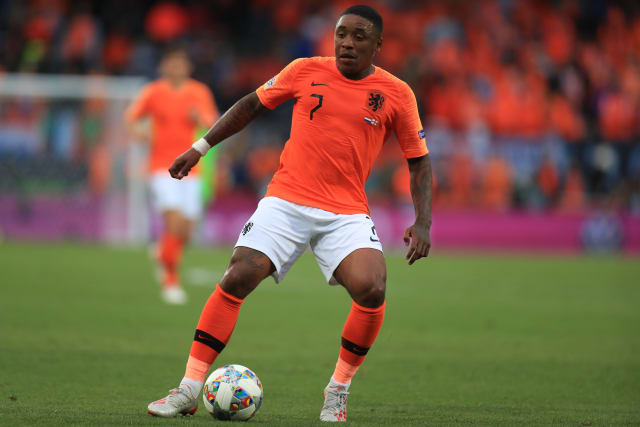 Tottenham are closing in on the signing of winger Steven Bergwijn after agreeing a deal with PSV Eindhoven.

Spurs look set to bring in the Dutchman for £25.6million plus add-ons as a replacement for Christian Eriksen, whose transfer to Inter Milan should be concluded on Tuesday.

The north London club are expected to recoup £17million for Eriksen, who would have been able to leave on a free transfer at the end of the season.

Bergwijn is in London for a medical and to discuss personal terms, with his Eredivisie club confirming on Tuesday that he was not training.

The situation blew up on Sunday night when the 22-year-old, who is a Holland international, was left out of PSV’s game with FC Twente.

He was accused by the Dutch media of travelling to London without the club’s permission, but manager Ernest Faber later confirmed that it was sanctioned.

Bergwijn will become Spurs’ second signing of the transfer window following the earlier arrival of Benfica midfielder Gedson Fernandes on an 18-month loan.

The imminent arrival of the PSV man will not impact the search for a striker, which looks set to go down to the wire.

Spurs are understood to be in discussions with AC Milan over Krzysztof Piatek and have three days to get a deal done before Friday’s deadline.