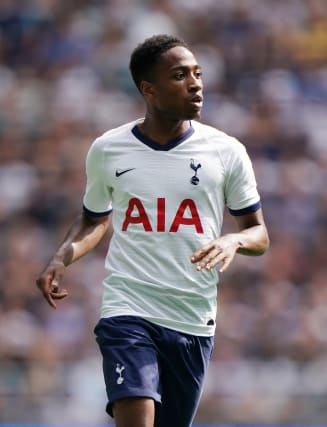 Tottenham defender Kyle Walker-Peters is set to spend the rest of the season on loan at Southampton, the PA news agency understands.

Saints boss Ralph Hasenhuttl said the club were on the lookout for full-backs at the start of the January transfer window.

Walker-Peters has long been linked with a move to St Mary’s and it is understood the Spurs defender is now set to join on loan for the remainder of the campaign.

The deal is not believed to include an option to buy but offers the 22-year-old valuable minutes while giving Southampton depth in the full-back area.

Ryan Bertrand has been first-choice left-back, and Cedric Soares, the side’s established right-back, is out of contract in the summer.

The Portugal international could leave even earlier for a fee, with Arsenal believed to be keeping an eye on that situation.