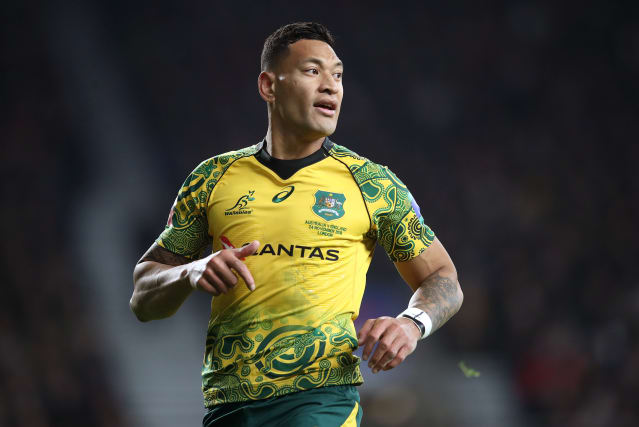 Catalans Dragons have announced the signing of controversial Australian outside back Israel Folau with immediate effect.

The 30-year-old dual-code international, who has not played since being sacked by Rugby Australia last May for making homophobic comments on social media, has signed a one-year contract with the Super League club.

Dragons chairman Bernard Guasch said: “We want to give Israel a new opportunity to shine on the pitch.”