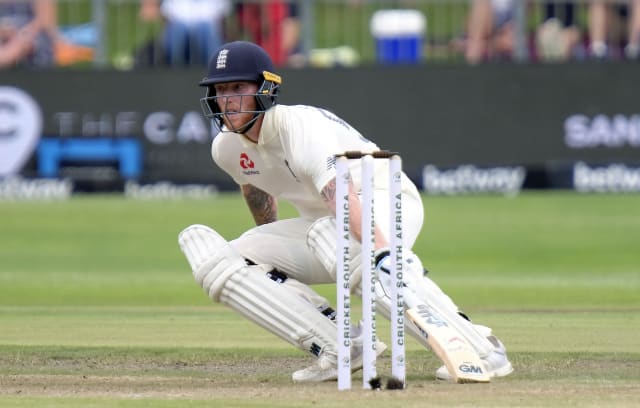 England’s World Cup and Ashes hero in 2019, Stokes continued his extraordinary run of performances into the new year with 318 runs at an average of 45.42, 10 wickets at 22 and a dozen catches across the four Tests.

It is only the eighth time in Test history a player has piled up 300 runs and double figures for both wickets and catches in a series, with Stokes only the sixth different man to achieve the feat.

Here, the PA news agency looks at the series in question – which include “Botham’s Ashes”, while Sir Garfield Sobers also features prominently.

Australia’s series whitewash was inspired by Gregory, particularly in the innings win at Melbourne where he followed up a century by taking seven for 69. He added further scores of 78 not out, 77, 76no and 93 and had four three-wicket hauls. He had three catches in an innings on three occasions and his total of 15 is the highest of any player on the list.

The opening batsman made two half-centuries as well as two 49s, while he picked up a pair of three-wicket hauls and struck at least once in every England innings bar one. He snared three catches in the first innings of the series in a consistent, rather than spectacular, effort.

The great West Indian is the only man to achieve the feat on more than one occasion, while his batting against England makes that maybe the most dominant performance on the list – his runs came in just eight innings with three huge centuries, a 94 and an 81, while the innings win at Headingley brought him 174, five for 41 and three for 39.

He had two centuries and a five-wicket haul against both Australia and India, adding two four-wicket innings in the latter series.

Greig began his series with 110 in Brisbane, with three half-centuries to follow as a consistent presence in the middle order. He had four-wicket innings in both Melbourne Tests and in Sydney, fighting a valiant battle for the tourists even as Australia won the six-match series 4-1.

Botham was quiet for the first two Tests, with scores of one and 33 at Trent Bridge followed by a pair at Lord’s and no more than two wickets in an innings.

All that changed in the stunning comeback win at Headingley, Botham following up his six for 95 with 50 and a belligerent 149no following on before Bob Willis finished the job. Five for 11 at Edgbaston, 118 and three for 28 at Old Trafford and four for 128 at the Oval saw Botham imprint his name permanently on the series.

His raw totals are lower but Stokes became the first man to achieve the feat in a four-match series, while his five catches in the first innings in Cape Town was an England record for a non-wicketkeeper. He made 120 to help set up an innings win in Port Elizabeth and regularly picked up crucial wickets.