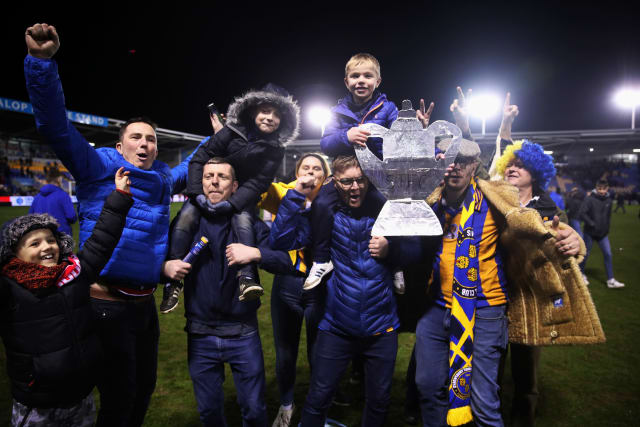 Shrewsbury stunned unbeaten Premier League leaders Liverpool to fight back for a 2-2 FA Cup draw and force a fourth-round replay at Anfield.

The European champions made 11 changes for the tie in Shropshire, but were 2-0 ahead before Shrewsbury substitute Jason Cummings struck twice.

England piled the pressure on in the fourth Test in South Africa while relegated Saracens suffered more Gallagher Premiership misery at Harlequins.

Here, the PA news agency relives a weekend of sport in pictures.