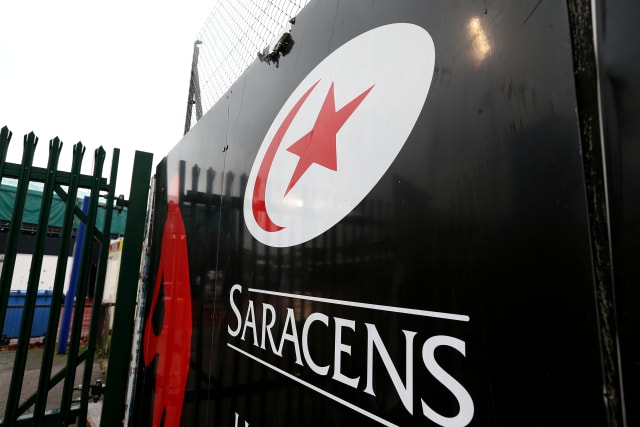 Saracens’ behaviour during the salary cap investigation has been described as “egregious” following years of being “reckless” in their approach to the rules, a damning independent report has said.

Premiership Rugby Limited has published the report that led to the double winners being fined £5.36million and docked 35 league points for breaking the salary cap for the last three seasons.

The report does not cover the current campaign, at the end of which Saracens are to be automatically relegated for once again exceeding the £7million limit.

Under salary cap regulations, the decision of the panel chaired by Lord Dyson had previously remained confidential.

Only a summary had been made public, but Saracens agreed on Wednesday for the details of the investigation to be revealed.

The English and European champions have now been in breach of salary cap regulations for five of the last seven seasons.

The report has been adjusted to “omit the names of players and other information that could be used to identify individuals” with a PRL statement adding that “no other information has since been redacted from the report”.

In a summary of the decision, the panel said that Saracens “continuously and recklessly failed to comply with its obligations to cooperate with the SCM (salary cap manager).

“This failure was all the more serious because in 2015 Saracens settled an earlier charge by PRL of failing to cooperate with the SCM.”

Also, the breaches for 2016-17 and 2018-19 were “several and not isolated and involved Saracens massively exceeding the cap for these two years”.

The three-man panel led by Lord Dyson rejected the argument of former Saracens chairman Nigel Wray, who bankrolls the club, that investment is not salary.

The report details how Wray entered into property investments with a number of players, whose names have been omitted as part of the redaction.

The report says “we are satisfied that these capital contributions were salary”.

The panel found that the double winners acted, at best, carelessly, in attempting to break the salary cap, adding that their conduct was shocking.

“We do not accept that Saracens’ breaches can all be characterised as merely negligent,” the report said.

“Its failure to to cooperate with (SCM) Andrew Rogers and seek clarification was egregious, particularly in light of the events leading up to the 2015 settlement.

“It took risks and is now paying the price for doing so.”

Rogers received information supplied by Saracens’ Premiership rivals including Harlequins during his investigation and his verdict on the club’s conduct is damning.

“I disagree with the suggestion the club has been open and transparent,” Rogers said.

“In a number of ways… Saracens over the years has been reckless in its approach to the salary cap and the related rules and has frequently crossed the line into breach.

“At best the club appears to accept the risk of breaching it. This has been compounded by a reluctance to cooperate and failure to communicate information.”