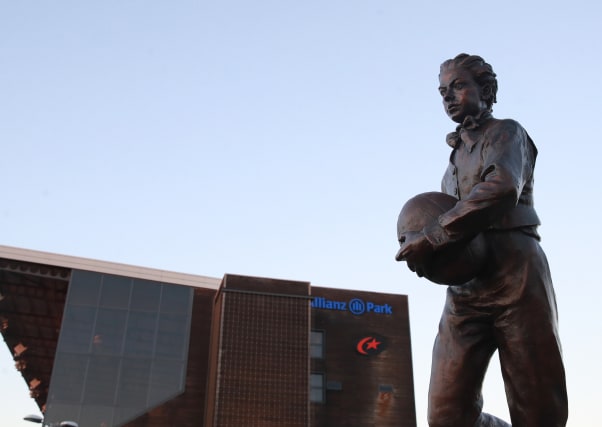 Saracens say they are “keen” for the disciplinary report into their salary cap breaches to be published in full.

Premiership Rugby announced last weekend that the reigning English and European champions will be relegated from the Premiership at the end of this season in response to their failure to comply with salary cap regulations for the current campaign.

They were docked 35 league points and fined £5.36million in November for breaking the salary cap in the 2016-17, 2017-18 and 2018-19 seasons, but the dossier of an investigation led by Lord Dyson into those breaches has so far not been released.

Speaking on Tuesday, Premiership Rugby chief executive Darren Childs said Saracens would need to agree for the report to be published.

“It would take agreement with Saracens, which they’ve withheld, for us to publish,” Childs said. “We can’t publish it without their approval.”

“Since my appointment on January 9, I have spent considerable time in discussions with PRL (Premiership Rugby Limited) and nobody has asked me what my position is on the matter.

“To confirm, we are keen for the report to be published in full, and I made PRL aware of this earlier today. It will provide much needed context and clarity.”

Reflecting on the situation, Golding, who succeeded Nigel Wray as Saracens chairman, added: “Prior to my time here, there were discussions with PRL in relation to conducting a mid-season audit spanning several seasons.

“It would be fair to say that other PRL stakeholders were sceptical about our compliance with such an audit.

“We carefully considered the option of a full investigatory audit.

“However, that inevitably would have involved a long period of more financial and emotional strain, and this in turn meant this was not a viable option for us.

“We therefore agreed with PRL on relegation in the hope that we could draw a line under the mistakes made by Saracens with respect to compliance with the regulations and concentrate on putting our new robust procedures in place.”