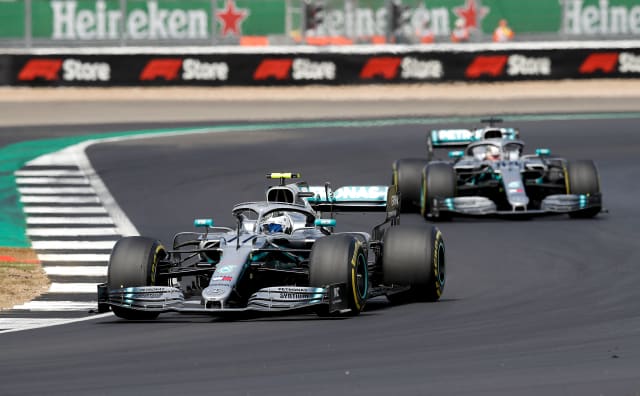 The proposed track layout for the new Miami Grand Prix has been altered to minimise the risk of traffic disruption in the local area.

Race organisers, who have an agreement in principle for the event to join the Formula One calendar in 2021, have announced a series of changes to the initial route following months of dialogue with experts, residents and officials.

The proposal still sees the track wind around the Hard Rock Stadium, home of the Miami Dolphins NFL team and next month’s Super Bowl, but it will no longer include a stretch at Northwest 199th Street amid fears from residents that it would cause traffic problems.

In addition, there would be no on-track action until after 3pm on the Friday to prevent disruption to local schools.

Tom Garfinkel, vice-chairman and chief executive officer of the Miami Dolphins and the Hard Rock Stadium, said: “The Formula One Miami Grand Prix is another example of a world-class event coming to our region. Like the Super Bowl, an event like this provides a unique opportunity to proudly showcase our region to the world.”

If the plan is agreed, it would see F1 return to Florida for the first time since the 1959 United States Grand Prix at Sebring.