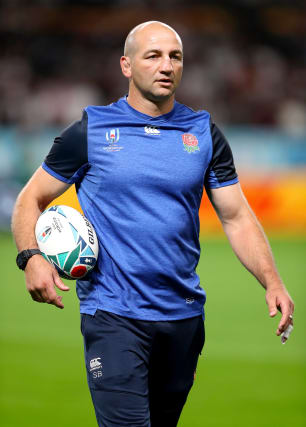 Leicester have announced Steve Borthwick is to become their head coach at the end of the season with Geordan Murphy moving to the role of director of rugby.

Borthwick will leave his post as number two to Eddie Jones before the July tour to Japan, meaning the Guinness Six Nations clash with Italy on March 14 will be his final game with England.

“Steve has a wealth of knowledge and experience at the very highest level as player and now as a coach and has a clear vision of where he wants to take the team,” Leicester chairman Peter Tom said.