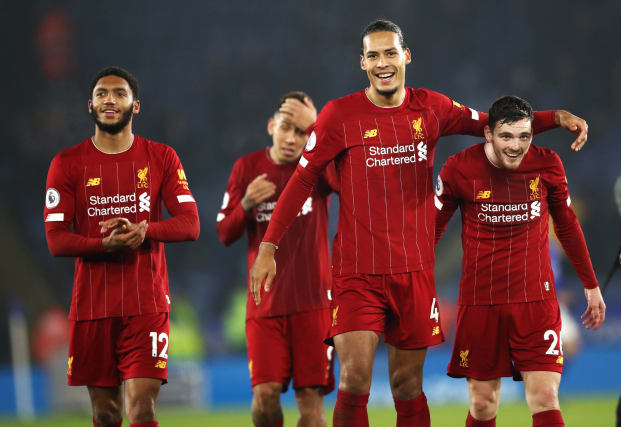 Liverpool established a seemingly even firmer grip on the Premier League title with a 2-0 win over Manchester United which saw them move 16 point clear at the top.

A frustrating draw for Pep Guardiola’s Manchester City and a shock defeat for Leicester at Burnley capped another dominant weekend for Jurgen Klopp’s men.

England turned the screw in the third Test in South Africa while Saracens did their best to shrug off their off-field issues by advancing to the quarter-finals of the Champions Cup.

Here, the PA news agency relives a weekend of sport in pictures.