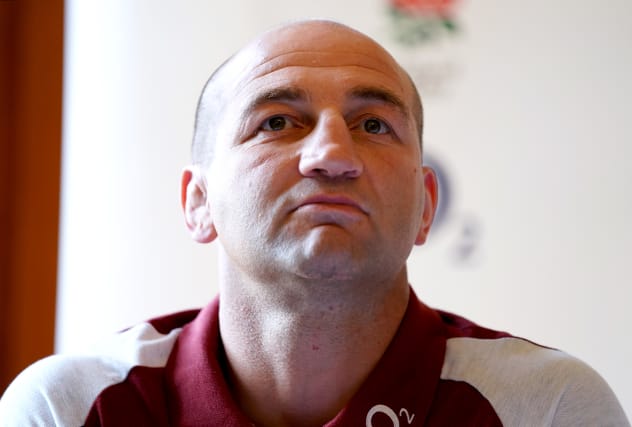 Steve Borthwick is to leave his role as England assistant coach with Jason Ryles due to replace him in November, the Rugby Football Union has announced.

Borthwick, who has helped England to two Six Nations titles and was part of the coaching staff when the British & Irish Lions drew their Test series with New Zealand in 2017, will leave Eddie Jones’ staff at the end of the season and is widely expected to join Leicester.

He has worked with Jones since the latter appointed him as Japan’s forwards coach in 2012 soon after he ended a playing career in which he represented England 57 times.

Jones said: “I have had a great seven years with Steve. He is a loyal, hard-working and analytical coach but I understand he needs now to get out on his own following this campaign. He’s made that decision and we are really pleased for him.

“He created a great lineout for England and really developed the young guys. If you look at someone like Maro Itoje, he’s become a world-class lock under Steve. He has also turned our maul into a weapon for us and he’s done brilliant work co-ordinating the England programme. We will miss him greatly.”

Borthwick said: “I am very proud of what we have achieved as a team since 2016, culminating in a Rugby World Cup Final last year.

“Having come back from Japan, spent time with my family and reflected on my time with England, I have decided to step away from the role towards the end of the season.”

Ryles is due to join the England set-up in November, moving from Australian rugby league team Melbourne Storm, where he has been assistant since 2016.

He said: “I am really excited about the opportunity to work in a world-class programme with the England national team and someone like Eddie with his experience is very appealing for me.

“It will be a real honour to work with some of the best coaches and so many quality England players.”