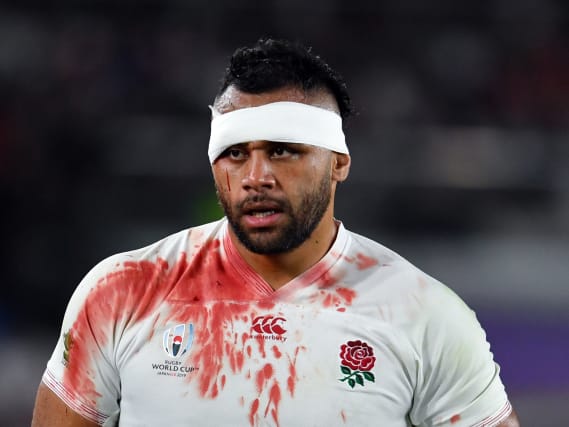 England have suffered a major setback after it was confirmed that Saracens number eight Billy Vunipola broke an arm against Racing 92 on Sunday.

Although no time frame has been given for his return, Vunipola is unlikely to play any part in the forthcoming Six Nations as he comes to terms with the fourth fractured arm of his career.

“Billy will see a consultant over the coming days to determine the full extent of the injury before undergoing rehabilitation,” a Saracens statement said.

Vunipola sustained the injury in the sixth minute of the 27-24 victory over Racing that secured crisis-club Saracens a place in the Champions Cup quarter-finals.

The 27-year-old is one of England’s most forceful carriers and was a key weapon in last autumn’s march to the World Cup final.

Tom Curry is his most likely replacement at number eight for the Six Nations opener against France on February 2, but Vunipola’s absence creates the opportunity for Eddie Jones to test a new option in the position.