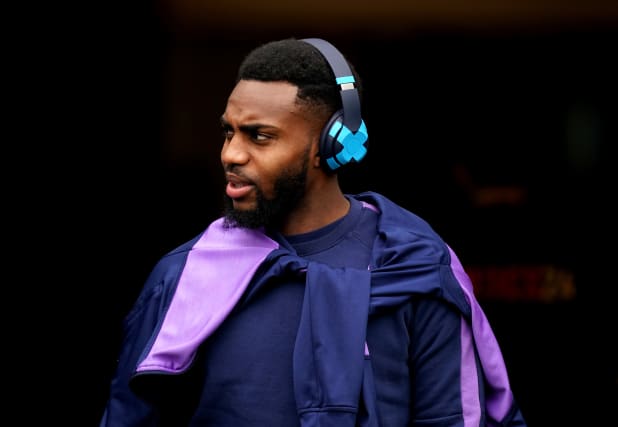 Tottenham boss Jose Mourinho insists Danny Rose is still a part of his plans despite him not being involved in the last two games.

Rose sat out the FA Cup win over Middlesbrough and the 0-0 draw at Watford on Saturday, with youngster Japhet Tanganga playing at left-back instead.

The 29-year-old recently said he would run his contract down at Spurs, which expires next summer, which could give reason for Mourinho to look at other options.

But the Portuguese revealed Rose was missing at Watford due to a back injury.

He said: “Yeah, (he’s) part of my plans. Last match at home (Middlesbrough), a very offensive team, I wanted also to develop young players and give another chance to (Ryan) Sessegnon to play 90 minutes.

“It’s the kind of game that Rose doesn’t need for his progression, he is already the player he is.

“And today he had a little injury in his back two days ago, and yesterday we made the decision to bring only fit players.

“We knew it was going to be physical. At the same time we knew that (Ismaila) Sarr is a runner and to control a runner – not better than another runner.

“So the decision was also to bring Sessegnon on the bench in case we needed another winger. So a bit of everything.”

Watford boss Nigel Pearson admits he sees no need to do any more January business – and it is no surprise given their recent form.

The Hornets took their 14th point from the last six Premier League games in the 0-0 draw with Tottenham on Saturday, a run which has seen them move clear of the relegation zone.

They have already brought Ignacio Pussetto in, but Pearson is not expecting to do much else.

He said: “I’m not that bothered about doing business.

Watford might have been celebrating a win had it not been for Troy Deeney’s second-half penalty miss.

Pearson added: “Towards the end of the first half – and certainly in the second half for long periods – we caused them lots of problems and on another day I could be talking about converting the chances and winning the games.

“It’s not the case but I am still really pleased with how the players have approached it because it’s a tough game for us.”