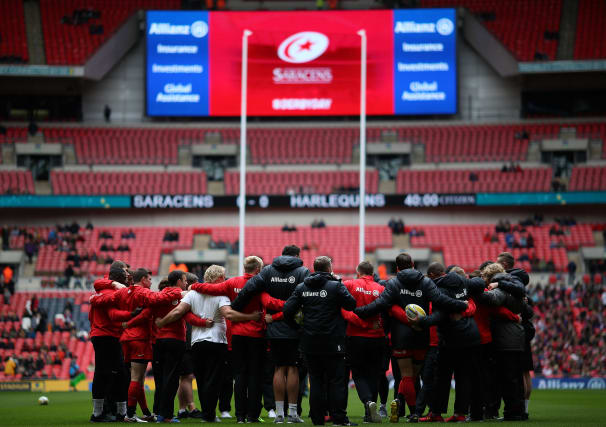 Saracens will be relegated from the Gallagher Premiership at the end of the season.

Premiership Rugby has announced the decision after the club’s salary cap breaches.

Saracens were deducted 35 points and fined £5.3million in November, having broken the cap for the past three seasons.

“At the conclusion of dialogue with Saracens about their compliance with the Salary Cap Regulations, it has been decided that Saracens will be relegated at the end of this season.

“At the same as enforcing the existing regulations, we want to ensure a level playing field for all clubs in the future, which is why we have asked Lord Myners to carry out an independently-led review of the Salary Cap.”

The club, bottom of the table with minus seven points, will continue to compete in Gallagher Premiership Rugby until the end of the season.

“I and the rest of the board are committed to overseeing stringent new governance measures to ensure regulatory compliance going forward.”

The Premiership champions have won four of the last five titles.

Premiership Rugby introduced its salary cap in 1999 to ensure the financial viability of all clubs and the competition.