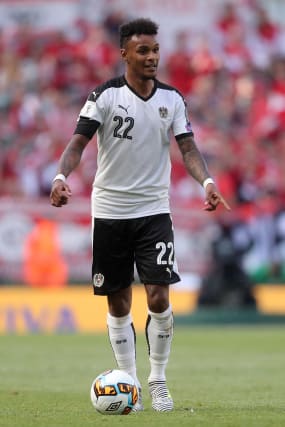 Newcastle are in talks over a loan deal for Inter Milan winger Valentino Lazaro.

The PA news agency understands the 23-year-old Austria international’s agent was on Tyneside on Saturday as head coach Steve Bruce prepared his team for their Premier League clash with Chelsea.

Reports in Italy have suggested an agreement between the two clubs is in place, but that has not yet been confirmed by the Magpies.

The news comes days after Bruce sat down with owner Mike Ashley to discuss his vision for his team.

He has insisted he has Ashley’s backing to strengthen the squad, but is adamant he will only bring players in if they are better than those he already has.

It would appear the club’s most pressing need is in the goalscoring department, with £40million summer signing Joelinton having managed just two in his first 24 appearances, while Andy Carroll and Dwight Gayle are both injured.