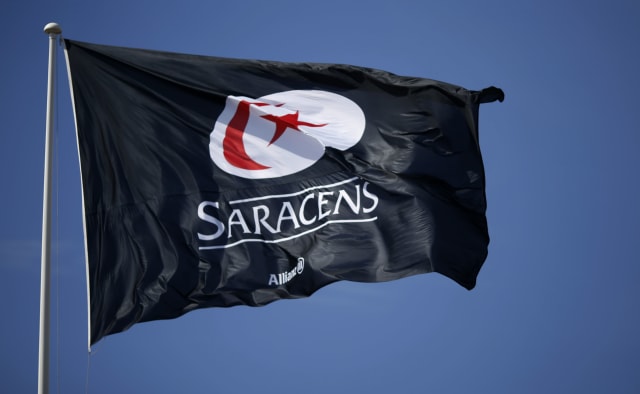 Saracens are set to be relegated from the Gallagher Premiership unless they can prove they will not break the salary cap again this season, it was reported on Friday.

According to reports in a number of national newspapers, the defending champions were issued the ultimatum following a summit of Premiership Rugby Limited chief executives in London on Tuesday.

Saracens were docked 35 points and dealt a £5.36million fine last November after they were found to have broken the £7million salary cap for the past three seasons.

The same report indicates that the Hertfordshire club are also struggling to keep within the salary cap this season.  The club, however, are working to find a solution.

Ed Griffiths has been re-appointed chief executive to oversee the necessary changes and he will be assisted by Neil Golding, who has taken over as non-executive chairman.

Golding is described as a “highly experienced and respected lawyer” and specialises in disputes, litigation and arbitration at Freshfields Bruckhaus Deringer.

“I am joining the club at a time of significant change,” said Golding earlier this month.

“We, as a board, are strongly committed to introducing new robust processes and working together with other Premiership Rugby stakeholders in the best interests of Saracens and English rugby.”

Griffiths has confirmed that Saracens must reduce their wage bill and, alongside director of rugby Mark McCall, is identifying players to be trimmed from the squad.

Wales full-back Liam Williams’ departure for Scarlets that is due to happen at the end of the season is set to be brought forward, while Richard Wigglesworth, George Kruis, Juan Figallo and Michael Rhodes face uncertain futures.

Saracens host Racing 92 in the Champions Cup at the Allianz Arena on Sunday.