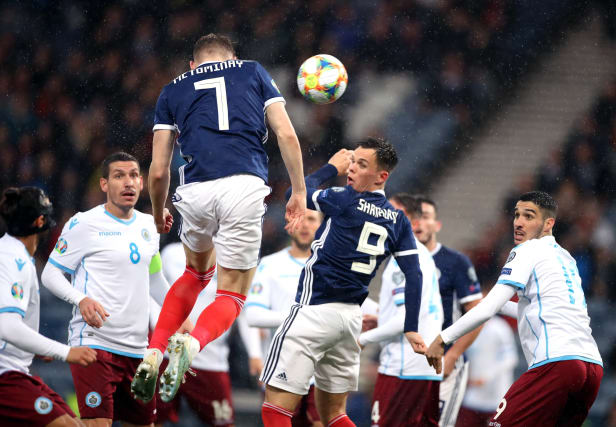 Children could be banned from heading the ball in Scotland because of links between football and dementia.

Later this month, the Scottish FA is expected to announce a ban on under-12s heading the ball in training.

The United States have put a similar ban in place since 2015 but the SFA would become the first European country to impose such a restriction.

The decision follows the release of a report by the University of Glasgow last October, which discovered former professional footballers were three-and-a-half times more likely to die of a degenerative brain disease.

Former Arsenal and Celtic striker John Hartson praised the Scottish FA for their stance on the subject.

He told the BBC: “Heading was a massive part of my game. Managers bought me because I could head the ball.

“There have been some serious situations where players have lost their lives and ex-legends suffering from dementia, so I’m glad the SFA are leading the rest of football and doing something about it.”