Scottish FA praised for move towards banning heading for under-12s 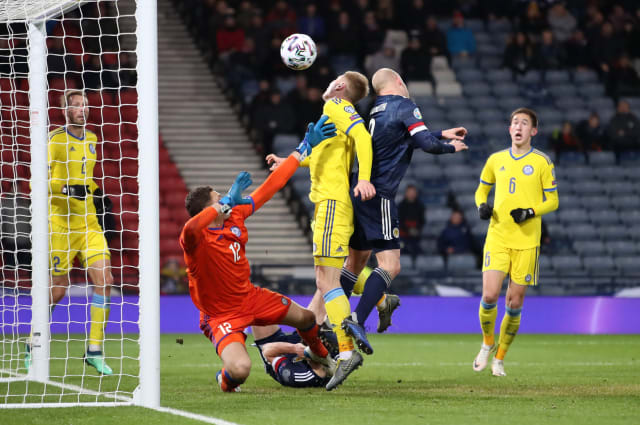 The Scottish Football Association’s move towards a ban on heading in the under-12s game are a “positive step” according to campaigner Dawn Astle, who hopes other governing bodies follow its lead.

The SFA is reported to be close to introducing such a ban in training, although the timescale for this to happen remains unclear.

Astle’s father, former West Brom and England striker Jeff Astle, died aged 59 in 2002 from chronic traumatic encephalopathy (CTE), a type of dementia caused by brain injury. The coroner ruled that his death had been caused by the repeated trauma of heading the ball, describing it as an “industrial disease”.

She welcomed the news, which comes following the publication of the FIELD study conducted at the University of Glasgow which found footballers were three-and-a-half times more likely to die of a neurodegenerative disease than age-matched non-players.

“The FIELD study is a very strong study which clearly shows the amount of risk footballers are at, so I applaud them and I hope that children in other countries – English, Welsh, whatever – mean as much to our specific FAs as clearly Scottish children do to theirs.

“It’s a very positive step to reduce the risk and make sure their kids are OK. My dad’s dementia started at some point, didn’t it, and it’s always been my belief that it manifested in my dad – although no one was aware of it – when heading footballs as a kid.