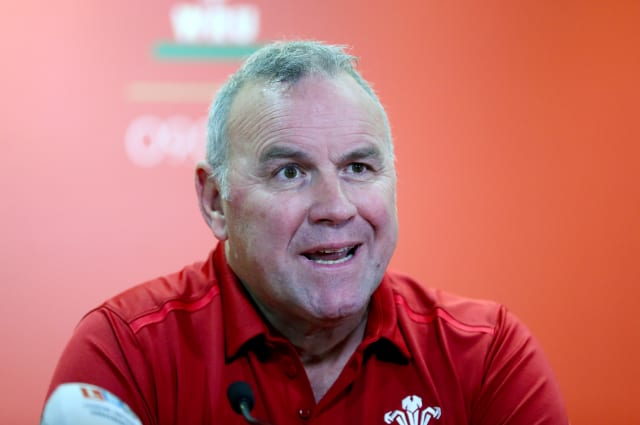 They are joined by three more uncapped players in Sale Sharks prop WillGriff John, Wasps lock Will Rowlands and Scarlets wing Johnny McNicholl, and there is also a recall for scrum-half Rhys Webb.

Webb last played Test rugby just over two years ago before joining French club Toulon and ruling himself out of Wales contention because he did not meet the minimum 60-cap selection criteria for players plying their trade outside the country.